Thinking about moving to Iceland? Reykjavik is the city of Sigur Rós, breathtaking scenery, and an innovative tech and culture scene. It is also home to geothermal pools, long midsummer days, and little pollution.

Iceland is an island with an area of 103,000 km2 (39,756 sq. miles) in North Europe, the second largest island in the North Atlantic Ocean. Its highest peak, Hvannadalshnjúkur, rises to 2,109 m above sea level, and over 11 percent of the country is covered by glaciers, including Vatnajökull, the largest glacier in Europe. It’s the hip place at the moment, for tourists and expats alike, and every day more and more people are arriving to make Iceland their second home. 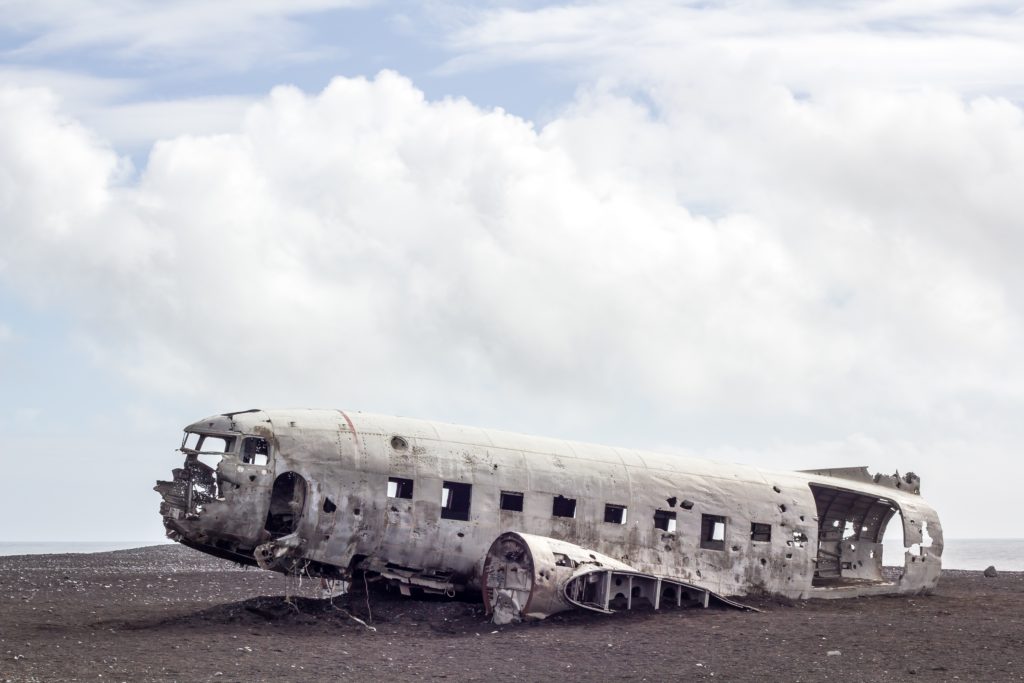 Situated on the Mid-Atlantic Ridge, Iceland is a hot spot of volcanic and geothermal activity; 30 post-glacial volcanoes have erupted in the past two centuries. Natural hot water supplies much of the population with cheap, pollution-free heating, and rivers are harnessed to provide inexpensive hydroelectric power.

Iceland is one of the most sparsely populated countries in Europe, with an average of about three inhabitants per square kilometre. Almost four-fifths of the country is uninhabited, the population being limited to the coast and the lowlands plains. 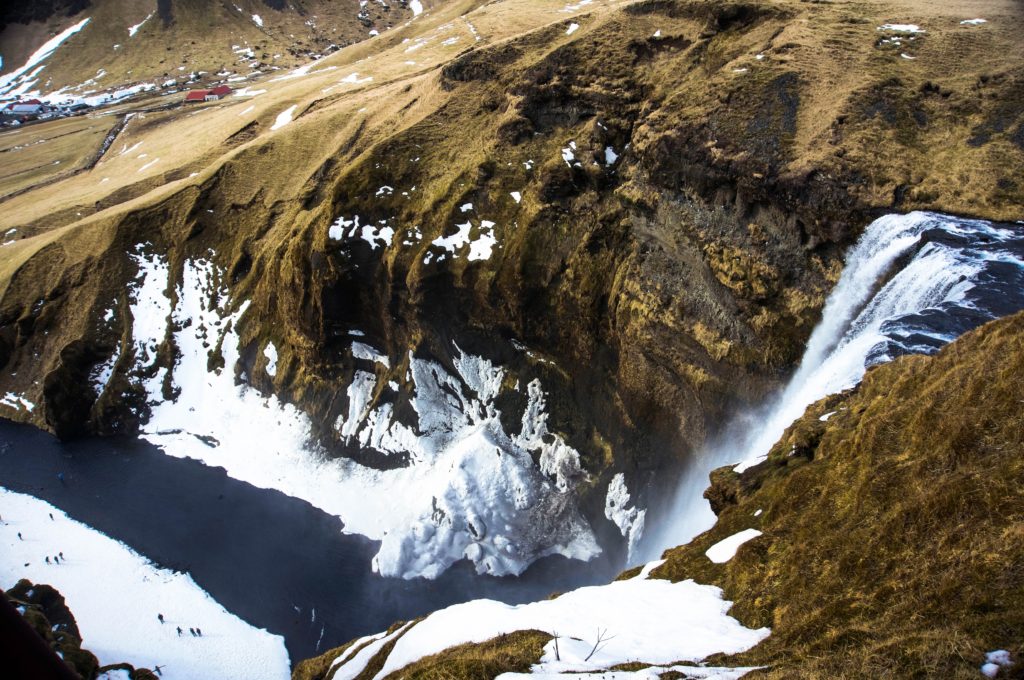 The first permanent settlers in Iceland were Norsemen from Scandinavia, arriving in the late 9th Century, and Celts from the British Isles. The language was Old Norse from the outset, but there are traces of Celtic influence in some of the Eddaic poems, in peoples’ names and place names, and even in the appearance of present-day Icelanders. Althingi, the world’s oldest functioning legislative assembly, was established in the year 930 AD. 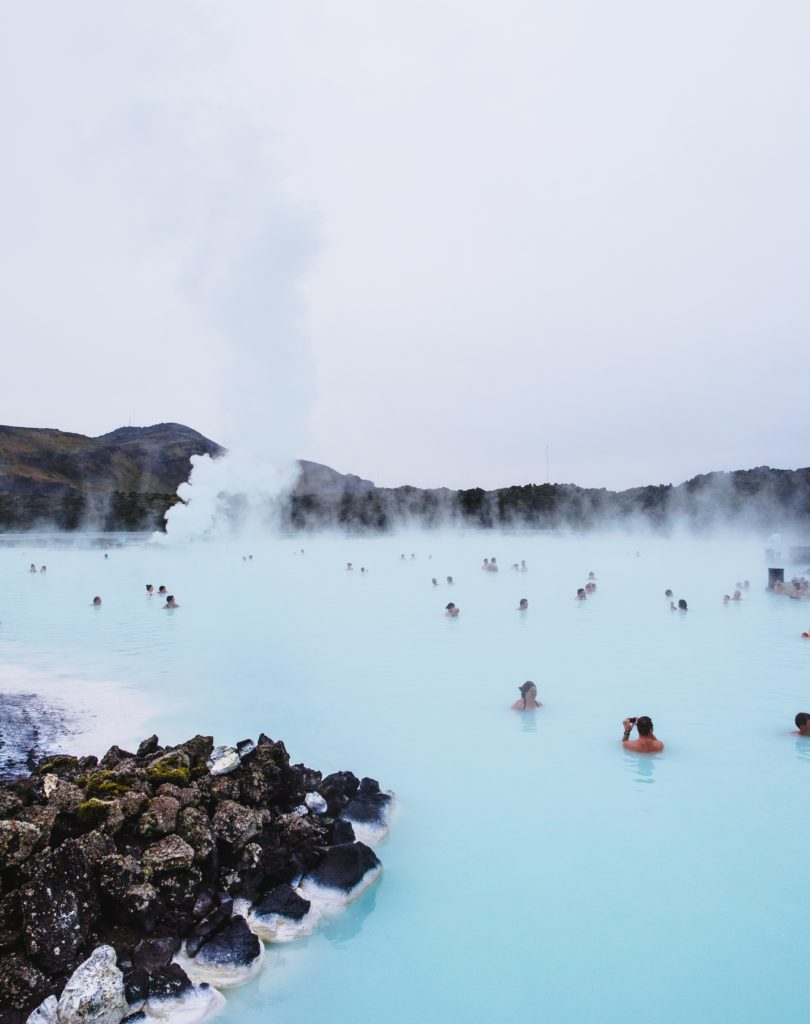 But wait—before you go ahead and pack your bags, remember that life here is no fairytale. Prices are exorbitant, many jobs pay poorly, fresh produce is a distant memory and, for citizens outside the EU, immigration laws are strict.